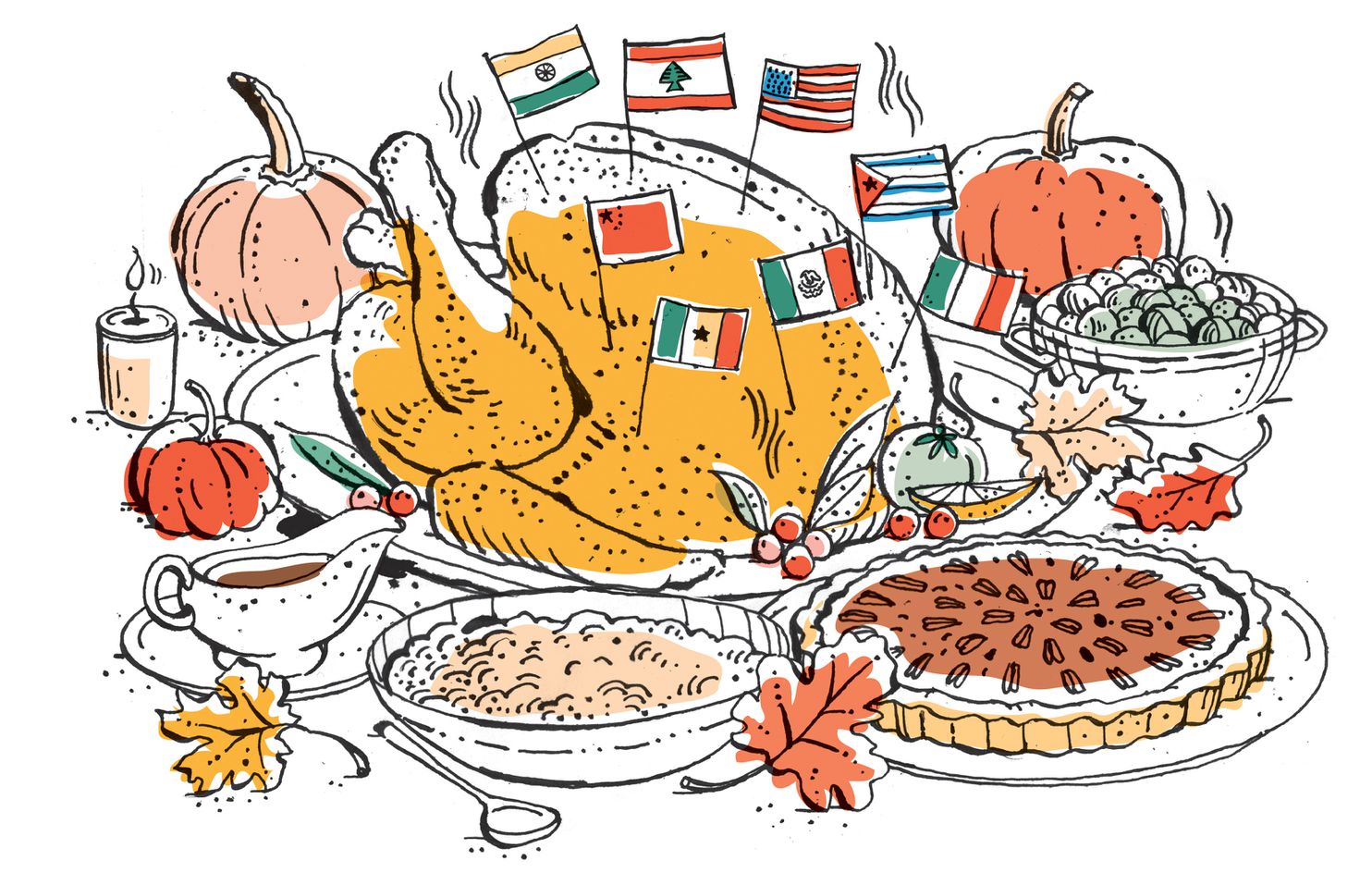 Despite the pandemic, Macy’s hosted their annual Thanksgiving parade for viewers at home. The National Football League still upheld their tradition of broadcasting two games (Detroit Lions versus the Houston Texans and the Dallas Cowboys versus the Washington Football Team), so fans could watch football throughout the day. Family members and friends spent time with each other while enjoying their Thanksgiving feast that probably included turkey, gravy, stuffing, mashed potatoes, and pie. Even with the health risks, the current situation did not deter people from partaking in festivities associated with the holiday. Yet, many of these rituals, such as company-sponsored parades and football games did not occur when the Pilgrims celebrated their Thanksgiving. How did these traditions become so ingrained in the way that Americans celebrated the holiday? Elizabeth Pleck (a history professor at the University of Illinois) approached this question by dividing the holiday’s development into four major time periods spanning between the start of the nineteenth century to the 1930s. In her essay, Pleck analyzes how the holiday rose to be a “domestic occasion” that began with the New-England middle class but eventually spread to be celebrated by all classes and regions.  Dr. Janet Siskind from Rutgers University gives an alternative perspective by describing how the development of the Thanksgiving holiday served to ritualize immigrants into becoming Americans. She argues that Thanksgivings is a rite of intensification that promotes national solidarity and reinforces the importance Americans place on kinship. Despite the differing viewpoints of a historian and an anthropologist, both Pleck and Siskind recognize the enormous impact immigration had on the evolution of Thanksgiving. Thanksgiving is one of the two most important purely American holidays (along with the Fourth of July), and the holiday’s history is connected with the founding of the country.  Therefore, the Thanksgiving holiday is tied to feelings of nationalism and patriotic pride. For immigrants coming to live in the United States, the first Thanksgiving dinner can be symbolic of their adoption of American culture. By celebrating Thanksgiving, immigrants are embracing the cultural values associated with the holiday. While Thanksgiving may impact immigrants’ acclimation to the American culture, immigrants have influenced the evolution of the holiday. A large amount of immigration into the United States led to the diversification of the Thanksgiving dinner as well as the overall transformation of the holiday into a more family-oriented, nationalistic, and secularized event.