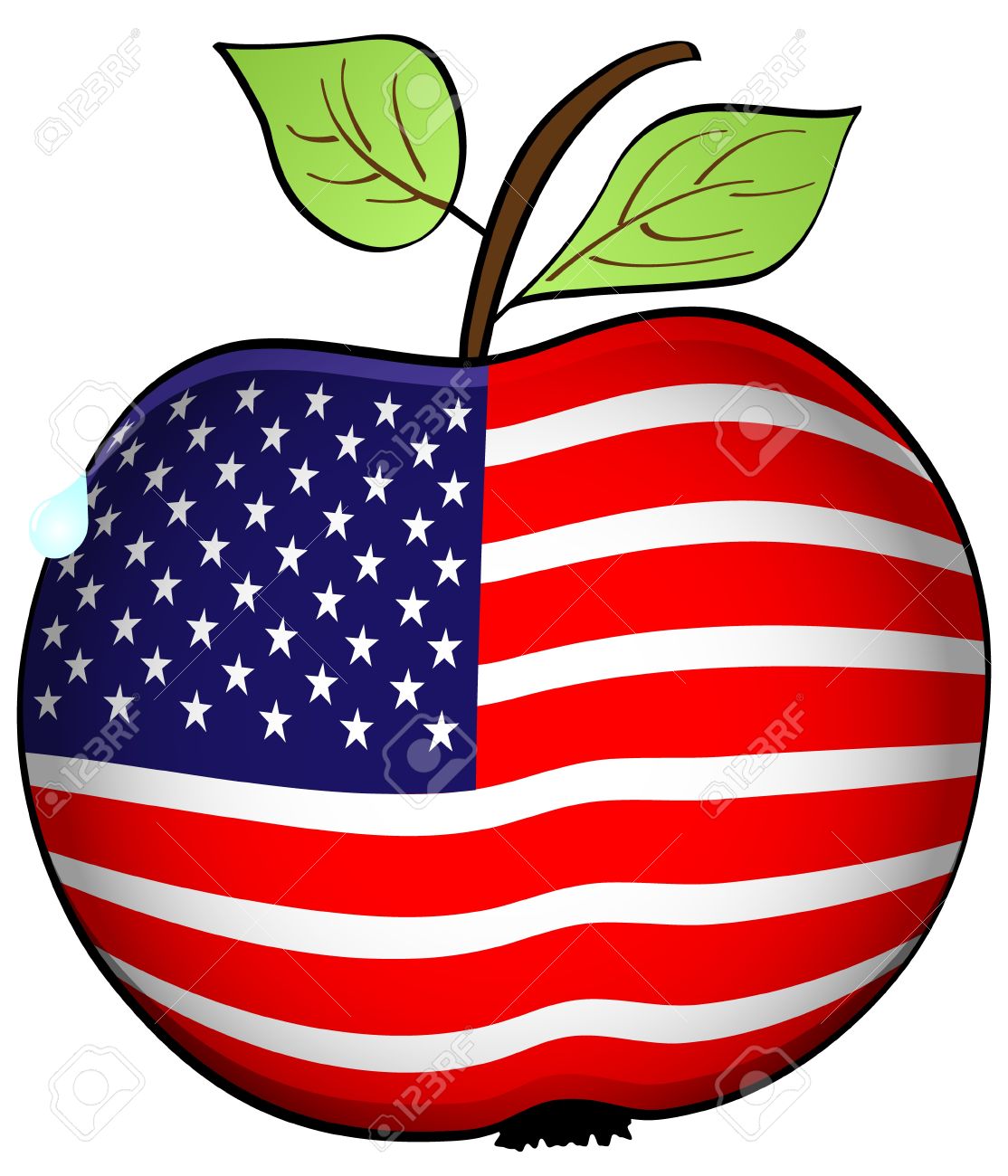 The American diet is notorious for its poor content. This insufficient quality is known for contributing to high obesity and disease rates. While many different forms of advertising and education have been explored, they have only produced limited results. As with many issues, the solution is to understand the origins of the problem.

Tracing the complete history of the American diet would lead researchers to a time before America’s founding. However, it can be argued the modern American diet was most heavily influenced in the twentieth century. Several events, including wars, discoveries, innovation, and government acts all played a major role in shaping modern dietary views, food systems, and much more. This is the argument Kathleen June Mullins (2015) adopts when discussing America’s contemporary short-comings in regards to diet. She identifies how certain events influenced diet. One particular example is the discovery of vitamins in 1912. Before this, the typical diet was based on meat and potatoes. Following the documentation of vitamins, fruits, vegetables, and other vitamin filled products became valuable (p. 10). Furthermore, Mullins highlights the controversy surrounding ideal diets, such as the high or low carbohydrate diet to prevent diabetes and obesity (p. 11). Although Mullins writes her work with the intention of reviewing the nations dietary history, she neglects to fully recognize particular major events, such as World War I and II.

Mullins work focuses on outlined the general historical trends of the American diet. Unfortunately, she does not fully argue the importance of the world wars. This is sensible considering her overall argument on the insufficiencies of the American diet, but it is important to identify the contribution of the world wars. Deborah Fitzgerald (2020) explores the history and the impact of World War II on America’s modern food system and diet. More specifically, Fitzgerald claims America’s involvement in World War II developed the standardized food system that, although originally intend for the military, would become shared by American civilians (p. 292). The Quartermaster Corps (QMC) was responsible for gathering and distributing all items required by the military. These items included the meals of all military personnel (p. 294). Fitzgerald argues the QMC was invested in food research. In World War I, the QMC first contracted an alliance with the food industry, as well as science and engineering departments. The QMC developed this alliance in World War II, and the QMC oversaw the development of several highly processed rations to feed soldiers (p. 295). Similar to Mullins work, Fitzgerald also notes the importance discovery and innovation. For example, dehydration, which was discovered in 1900, was utilized as a means of protecting food from withering under the force of time (p. 301). These changes would impact the American diet starting in 1966 where the Research and Development Associates with the goal of merging the civilian food industry with the military food industry (p. 308). Arguably, this association allowed World War II to have its impact on the American civilian food system and diet.

Mullins and Fitzgerald both discuss the American food system and its changes over time. However, their chosen focus distinguishes their works. Mullins discusses statistical correlations and summarizing when, where, and possible causes for them. She also takes an interest in discussing the different suggestions and guidelines of a proper diet. Fitzgerald focuses on how the mechanics of war encouraged the creation of a new food system for the military, and the means of how that system developed the public’s food system. Although the focus of each work is different, the described events are very similar in nature: they all correspond to scientific research, innovation, controversy, and public and military perception. As previously mentioned, Mullins argues the discovery of different vitamins caused a greater emphasis on vitamin rich foods. This demonstrates how scientific research can be used to influence the public’s perception of their diet, resulting in change. Fitzgerald emphasizes how food research was necessary to feed America’s vast military, using dehydration as one of many examples. The QMC’s decision to invest in food research proves their perception of circumstance inspired this decision. Therefore, many driving forces that shaped the American diet are not labeled as times or events. A timeline summarizing the history of America’s modern diet is limited to examples of these ideas and achievements.

World War I and World War II are among the few events that inspired decisions that would develop America’s diet. Most entries that follow are simply the results of public and military perception, research, and controversy. Together, these events and many like them would develop our nation’s diet and its unintended consequences.