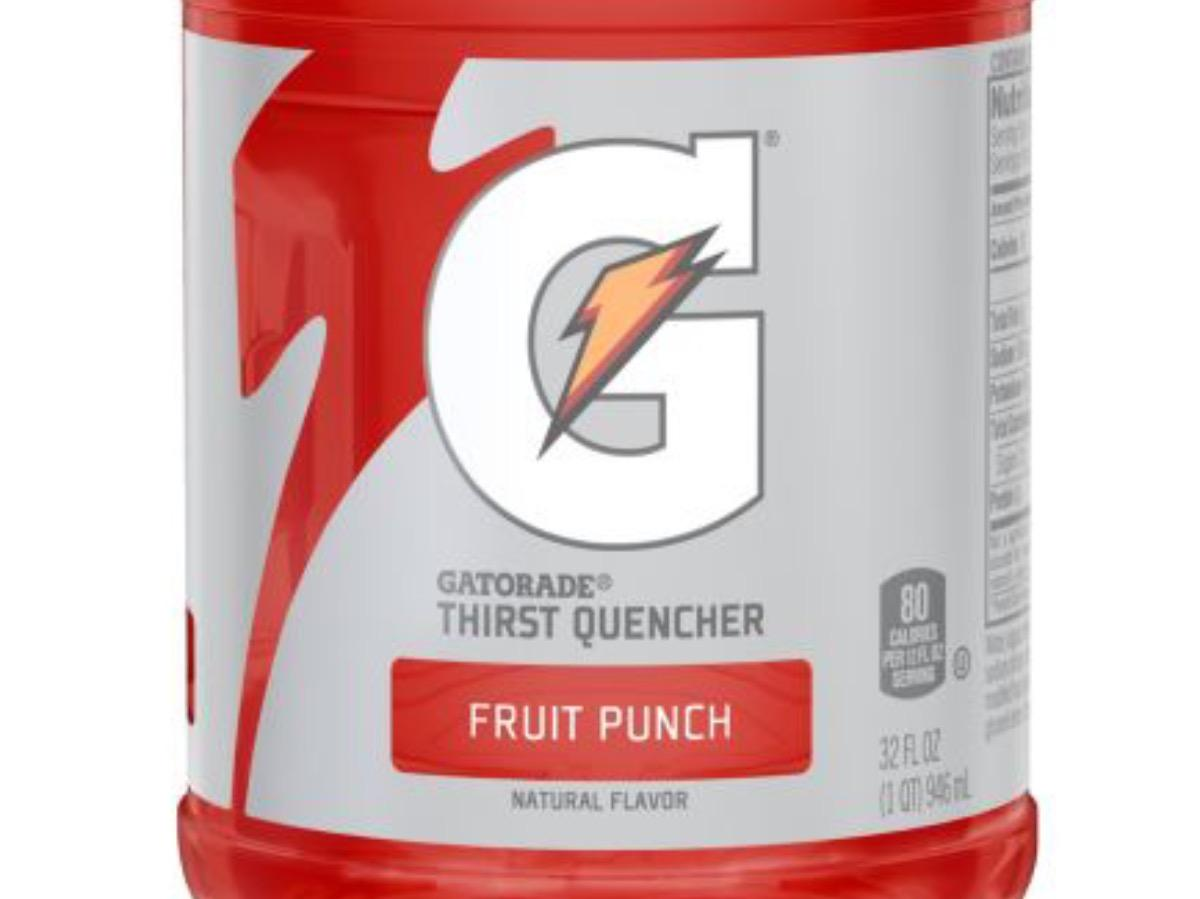 My project is on the importance of what Gatorade has done over the years to become so successful, and how it helps people. Gatorade is a company that is used a lot for its beloved sports drinks. We see Gatorade frequently on sports channels, and on in big barrels on the sideline that players will get their drink from. You would even see towels, cups, and clothing with this electric symbol. Their marketing skills are defiantly worth of praise. Gatorade involves everything around their company to be related to sports. However, Gatorade has many other benefits than just helping athletes regaining electrolytes. Research has shown that it has helped people with low sodium levels, and help clear people’s bowels with other solutions like MiraLAX (Sheih pg 4).

Let’s start from the beginning, Gatorade was actually not founded by a company, but by a college football team. This team is named the University of Florida Gators. It all started when the assistant coach was concerned about the health and condition of his football players. Back then, sports team did not believe in hydrating their players or giving them that much water because they were afraid of cramps. The assistant coach was brought up the concern because he noticed that the players were starting to get sick and unusually tired from the heat. The medical team on the Gators came to a consensus in which the players were weak, which was later figured out that it was from loss of fluids and electrolytes from sweating profusely. The medical team then came up with a solution. A drink that would revolutionize the sports world forever. The perfectly balanced carbohydrate-electrolyte drink Gatorade. How it became popularized was that once the Gators went on a “magical” hot streak they introduced Gatorade to the Kansas Chiefs. The Kansas Chiefs are a professional football league called the (national football league) better known as the NFL. Soon every professional sports facility and league from racing to tennis started using Gatorade to better the condition of their players. Lots of companies probably copied Gatorade, but how come they are the most popular sports drink in the world? Well I believe that because Gatorade has used many famous athletes that are known worldwide. They used athletes like Michael Jordan, Vince Carter, and Serena Williams. This helped Gatorade reputation boosts in other countries of the world.

Even though Gatorade is known as a sports drink. It is also known in the medical world for great resources for improving many people’s lives significantly. My first source (Shieh) explains the significance of Gatorade of improving the movement of people’s bowels. Gatorade along with MiraLAX and Bisacodyl is the best combination for people with constipation (Shieh pg 1). It helps clear out one’s bowels in a matter of minutes. My second source is about how Gatorade also cures some conditions (Degen).  One example is a condition named hyponatremia which is a condition in which sodium levels are less than an average person (Degen pg 14). This sports drink helps level out the sodium levels to make the person with the condition to ascend to normal sodium levels. Overall, Gatorade is a company that was made to help people. They help athletes stay hydrated and keep up electrolyte, helps people with bowel movement problems, and helps people reach the normal sodium levels for people with hyponatremia.

Rovell, Darren. First in Thirst: How Gatorade Turned the Science of Sweat into a Cultural Phenomenon. American Management Association, 2006.

Gatorade: The Idea That Launched an Industry, research.ufl.edu/publications/explore/v08n1/gatorade.html.