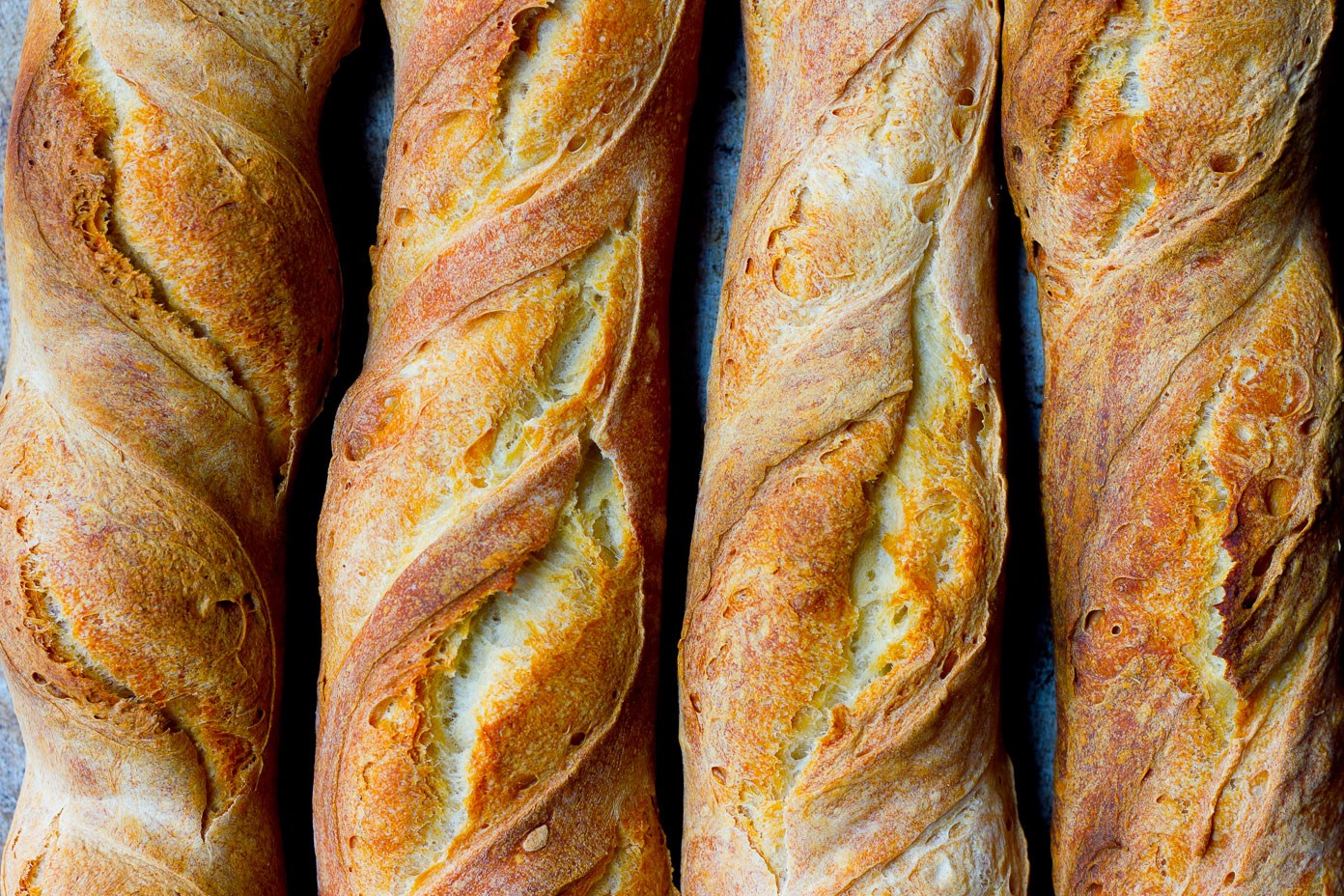 Bread has always been an important part of food culture for as long as civilizations have been developing. Bread is known to have developed around the same time humans started agriculture as we know today. With the development of agriculture came the rise of great civilizations. This begs the question, although bread is considered one of the most universal foods in the world, how has it developed in complexity and importance throughout its creation in ways that have not only affected the flavor, but also the foundation and culture of civilizations throughout the ages?

Small tribes of early humans were thought to only rely upon hunting and gathering. It was originally thought that bread was created 10,000 years ago, but through a recent breakthrough it was proven that bread was in fact discovered 2,000 years earlier among a tribe in the Middle East. After excavating a site from a tribe known as the Natufians, that were roughly 14,000 years old, archaeologists discovered that these humans would bake their own bread. The discovery was made through the uncovering over burnt breadcrumbs in an oven. Furthermore, Andreas Heiss, who attended the Australian Academy of Science, determined that the tribespeople have much more advanced skill in food production than originally thought. Tests carried out on these breadcrumbs revealed that they not only contained wheat, but a variety of other ingredients that showed a level of complex understanding and developed pallets from the Natufians. Once again proving that early humans where more than previously understood to be.

Not only has bread and ability to feed larger amounts of people led to the creation of great civilizations, but also the creation of religions. One especially good example of this is Christianity. With the birth of Jesus roughly around 4 BC and his preaching that later in his life, one of the most practiced religions in the world was born. Within Christianity, bread has played an important role and is believed to become the body of Christ when blessed. Although there is some debate about whether the bread represents or truly becomes imbued with the Holy Spirit between the subsects of Christianity, it is agreed upon by all that bread is a powerful symbol. “While they were eating, Jesus took bread, and when he had given thanks, he broke it and gave it to his disciples, saying, ‘Take and eat; this is my body.'” Matthew 26:26. Shown here, not only is the bread used as the Body of Christ, but also, they are sitting down to eat which shows the importance of food. They are sitting down to break bread together which, is still in practice by many cultures today, not that this is where eating together started, but it is a perfect example of it.

On top of bread being very old and having much cultural and religious significance, bread is very essential in the strength of a nation. A perfect example of this is Russia during WWI. Before WWI, Russia was known for having a very strong economy and vast grain exports, which is why when the war started, they had absolutely no concerns about their gains supply. As the war continued the price of grain rose and they struggled to feed their soldiers. “The Food supply crisis of 1917 was thus part of a chain whose other links consisted of the failure of society wide coordination institutions: the transport network, the market, and political authority.” (Lih 57) With everything falling apart the political authority vanished, the peasants seized the grain. The Russian government fell into shambles. Grain has the power to change the outcome of a war just as much if not more than any rifle. It can either build up a mighty empire or send it crashing to the ground.

Bread has proven its influence is nothing short of amazing. First created thousands of years ago, bread has led to the rise of great empires and helped created religions that still stand today. Although it has changed slightly in its appearance and variation, it continues to be a driving force in our culture, economy, and survival.